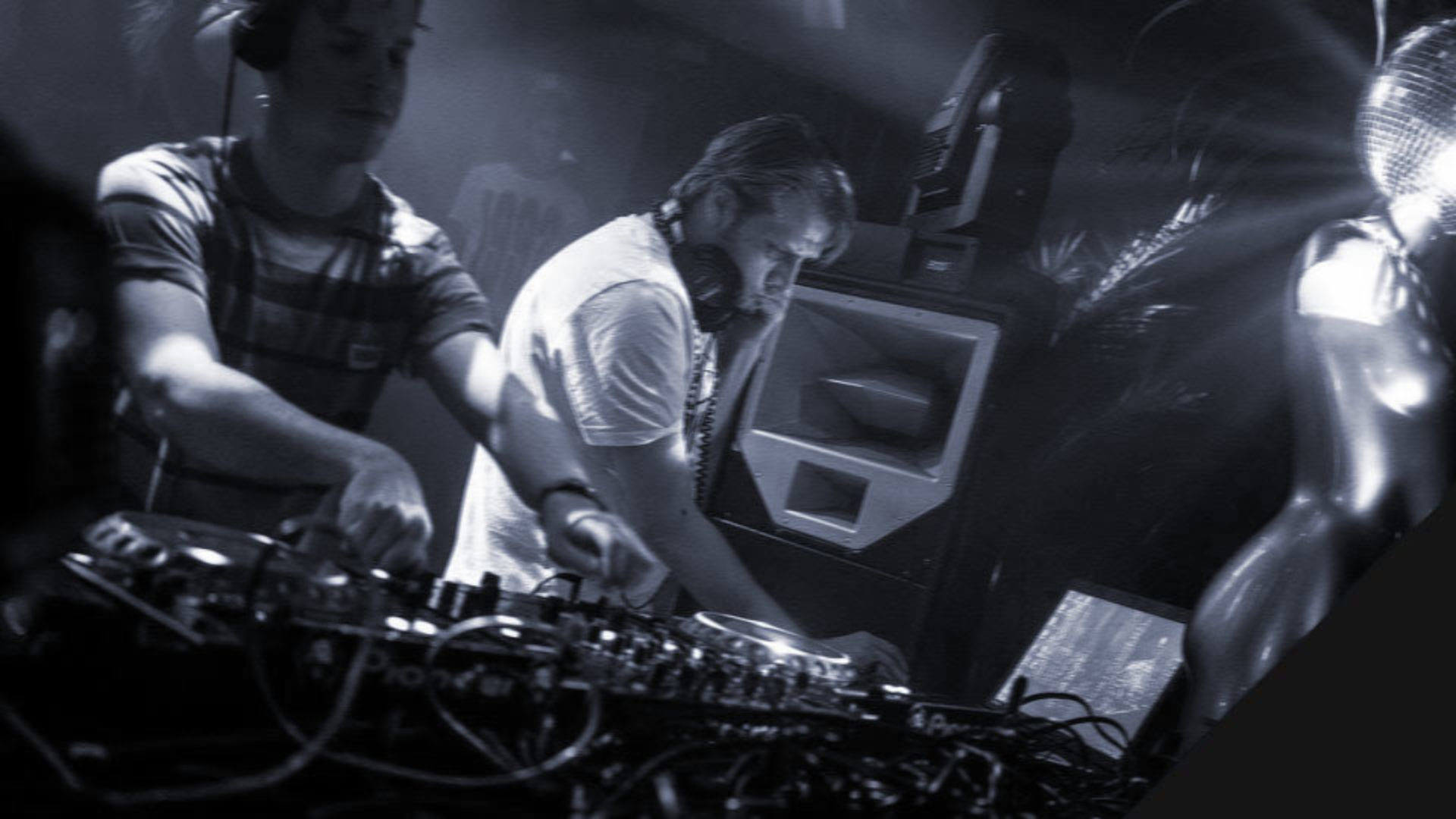 Lennart Richter is a DJ and Producer from Berlin, Germany.

Since his first Track in late 2012 he quickly began making a name for himself with productions ranging from House to Disco and Jazz on Labels like Armada Music, King Street Sounds & Sleazy Deep (to name a few) whilst performing at various clubs and festivals all throughout Europe.

Next to numerous iTunes, Beatport & Traxsource Charts entries, his songs got featured in television as well as video games, ranging from AAA-Productions like Fast & Furious: Crossroads to Indie titles like NeoFlux Drift. 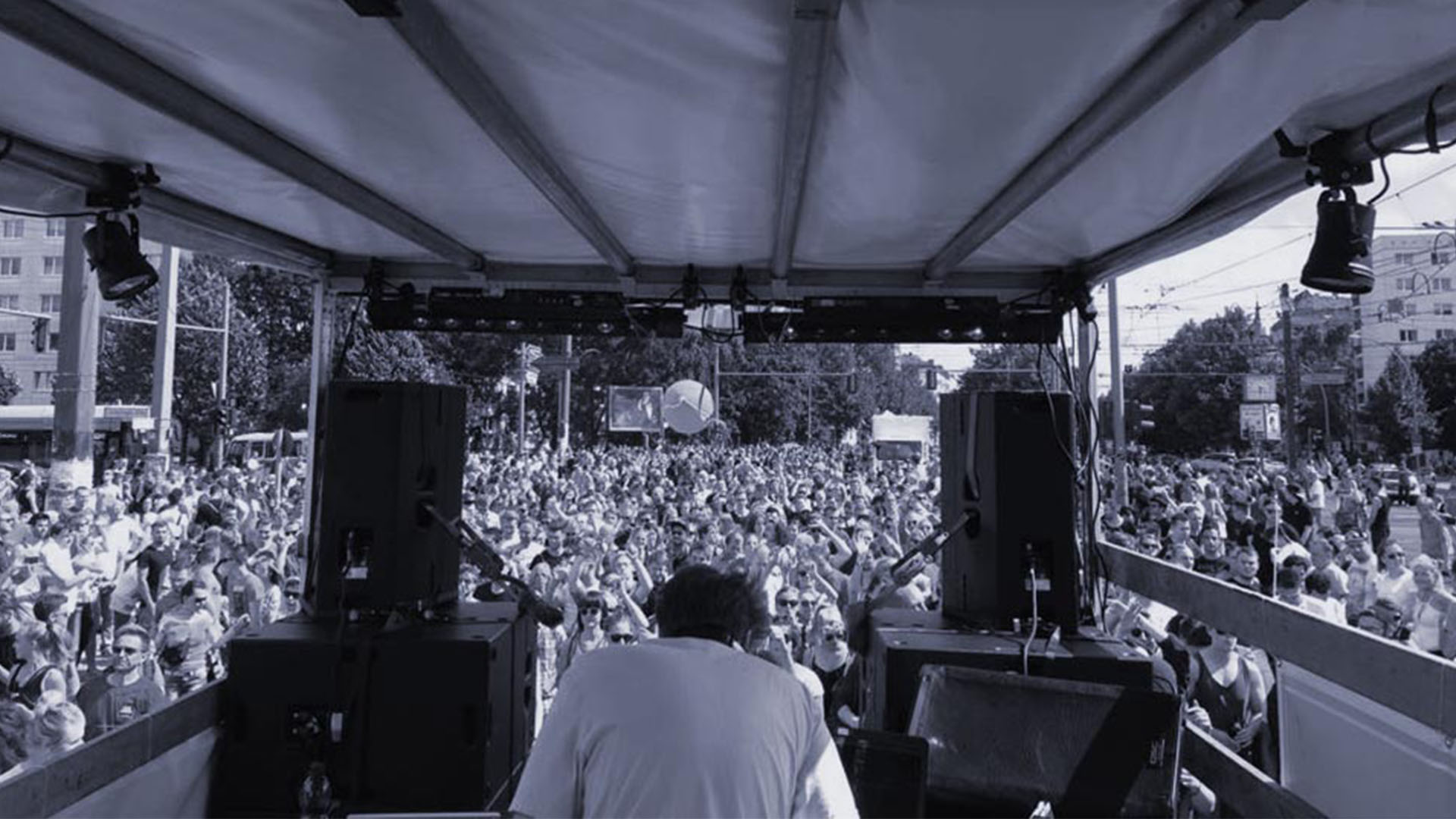